Covid-19 cases by age: Why more young people are getting sick – Vox 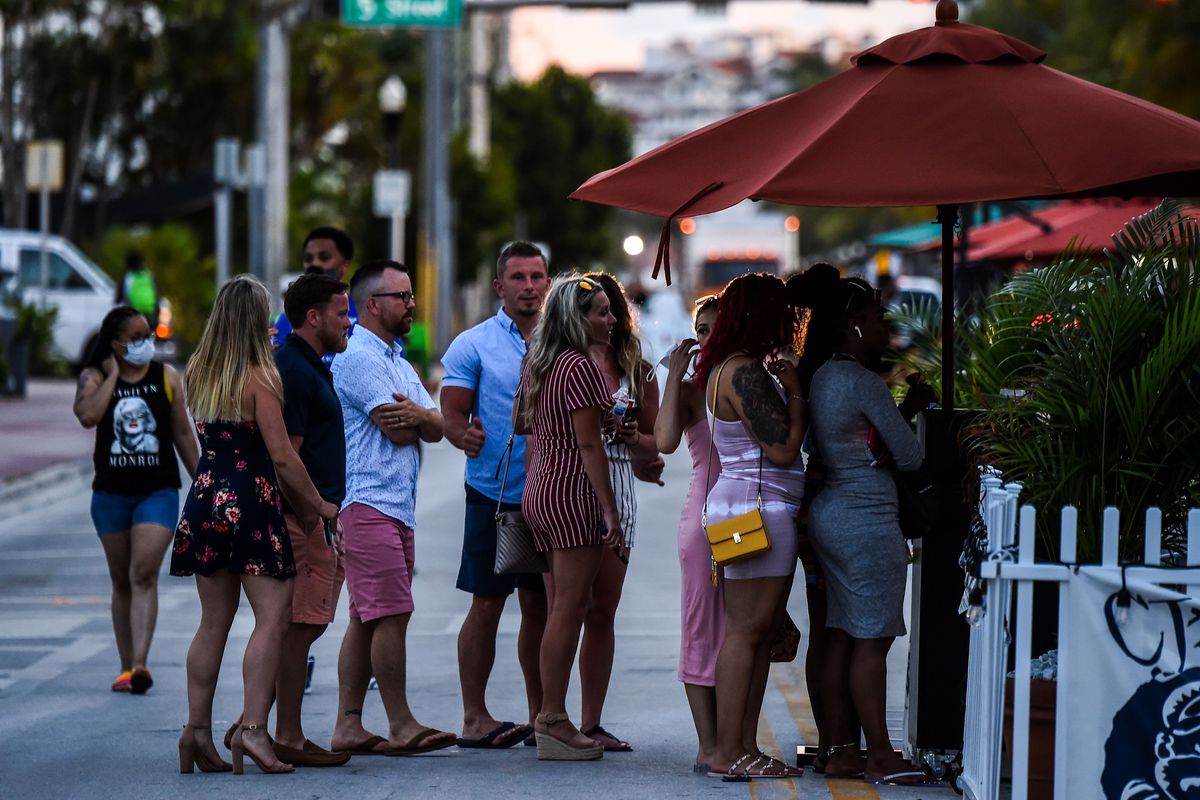 Full Story at Source: >Covid-19 cases by age: Why more young people are getting sick – Vox

“Nationwide, “the average age of people getting infected is now a decade and a half younger than it was a few months ago,” Dr. Anthony Fauci, director of the National Institute of Allergy and Infectious Diseases, said in a July 6 press briefing.

“This seems to already be happening, with assisted living facility cases climbing in Houston and Phoenix, as well as in Florida now. “We first see it in the community, and then we see it in the residents and staff, and then you see the deaths,” David Grabowski, a health care policy expert at Harvard Medical School, told the Wall Street Journal.

“A higher percentage of young people — and a lower percentage of elderly people — getting infected could seem like a good thing. For one, it should mean fewer deaths. It also should mean less strain on the health care system and its workers. But in the states with larger outbreaks, including Arizona and Texas, hospitals are already getting overwhelmed with young and old alike.

“The social isolation of shutdowns also seems to be taking a much higher psychological toll on younger than older adults, and is potentially driving them to gather in risky indoor settings. A CDC study in May found that nearly half of all 18- to 29-year-olds surveyed had been feeling at least some symptoms of anxiety or depression — a higher proportion than for other age groups (which was closer to one-third for those 30 to 59). (The CDC now also offers specific guidance for teens and young adults who might be struggling.)

Read much more at source link above.

“It is only when I am alone that I really feel connected to the entire universe.”
― Nurudeen Ushawu

The wonderful mountain skyline of Austria, partly hidden in clouds and mist.

This site uses Akismet to reduce spam. Learn how your comment data is processed.